He's big
He's Dutch
We like him very much
Westerveld Westerveld

And When Liverpool score
You will hear the Kop roar "Oh, its Fowler
Robbie Fowler"

He's the King of the Kop
He's the best of the lot
Robbie Fowler
(lag: That's Amore)

Liverpool F.C. is hard as hell
United, Tottenham, Arsenal
Watch my lips, and I will spell
'cause they don't just play, but they can rap aswell

My idea was to build Liverpool into a bastion of invincibility...

...had Napoleon had that idea he'd have conquered the bloody world [rödd Bill Shankly]

Well I'm rapping now, I'm rapping for fun
I'm your goalie, the number one
You can take the mick, don't call me a clown
Any more lip and you're going down

You two scousers are always yapping
I'm gonna show you some serious rapping
I come from Jamaica, my name is John Barn-es
When I do my thing the crowd go bananas

How's he doing the Jamaica rap?
He's from just south of the Watford Gap
He gives us stick about the north/south divide
'cause they got the jobs
Yeah, but we got the side

Well I came to England looking for fame
So come on Kenny man, give us a game
'cause I'm sat on the bench paying my dues with the blues
I'm very big down under, but my wife disagrees

They've won the league, bigger stars than Dallas
They got more silver than Buckingham Palace
No-one knows quite what to expect
When the red machine's in full effect

Liverpool F.C. is hard as hell

Don't forget us paddies
And me the Great Dane
And I'm from London mate so watch your game
Well you two scousers, you're always squaking
But we'll just let our feet do the talking

Our lads have come from all over the place
They talk dead funny, but they play dead great
Well now we've gotta learn 'em to talk real cool
The song you've gotta learn if you're Liverpool

Ho-ho my word
That's unbelievable, it really is
I think they should stick to playing football. Terrible
What do you think Kenny?
Oh yeah!

As we savour glory days
Days of ball-to-feet, days of victory sweet
Days of passion, guile and fire
Its the legacy of a man so great -
Bill Shankly from Ayrshire 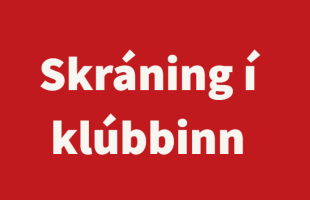 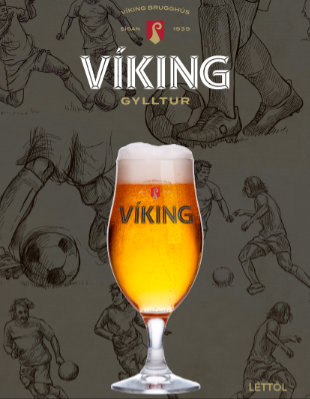